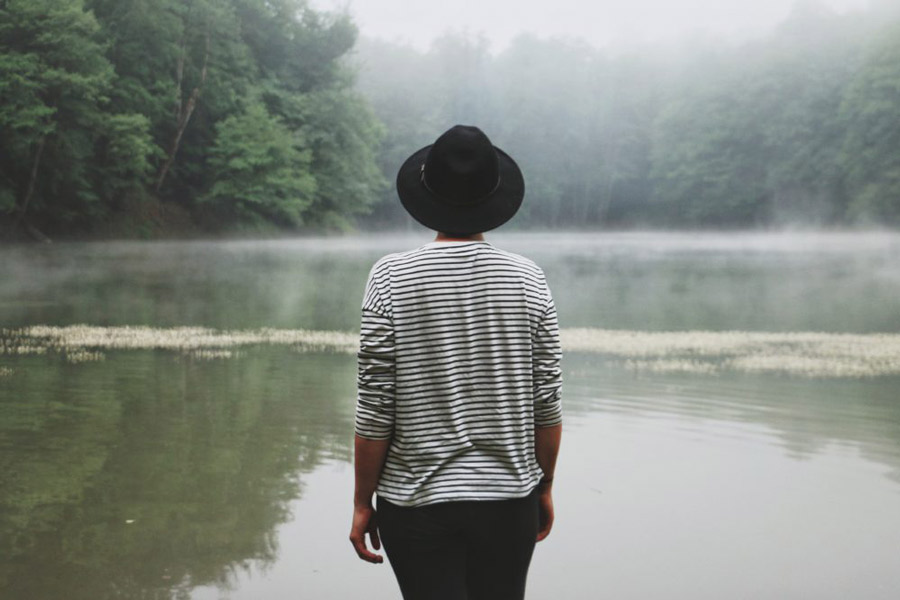 Find Magic In Your Every Day Life

We all crave change one way or the other. Be it our clothes, our eating habits, our circle of friends. Our jobs, cars, partners, children and so on. We start off, eventually, on our journeys with a bang. Hey, sometimes we might even close that circle with another bang. But what happens in-between? The un-glamourous, sweaty, messy, shaky part that comes during the bangs?!

I was taught from an early age that “results are ALL that matters”. “Do whatever you can to get you want”!. “After me comes the flood!”. Growing up in a family where results mattered was no easy job. The perfect score in Maths, passing the next karate exam, getting accepted into THAT particular college. You see where this is going. I cheated my way through college big time. Have attended school for maybe 2 years out of 4. Got passing scores and even came close to a scholarship in my 3rd year (that year where I have actually gone to classes). Same thing with MY eating habits. MY hobbies. MY relationships. They all would start pretty well and then somewhere down the road I’d eventually lose interest. Became “unhappy”. Stopped. Complained things were not going the way I!! wanted. I would not see any “change/ results”. Complained some more. Then move onto something more shinny. More desirable. Something new! Always different. Always looking for the next “best thing”.

Don’t get me wrong, if I could do it all over again I wouldn’t change a thing. I learnt so much more in the making. However the most important thing I learnt was that the in-between part it’s what really matters the most. The part I’d always dread and ran away from. Ha! The “boring” part. Here’s how it went. In my late 20’s I took up running. I was never the “running type”. I smoked for nearly 15 years since my early teen years (hard to believe, it now feels like it all happened in a previous lifetime). Then one day I decided to become a non-smoker. Since I now had sooo much free time cause I was not smoking anymore this led me to running. Why running? Cause apart from walking, its literally the one thing you have no excuse not to do it. You can go for a run wherever you are. No matter the time of the day. The season. The circumstances. Running eventually became my best friend. My therapist. My love. My life. For some years at least. It didn’t start off with a bang that’s for sure. It was so difficult in the beginning. Yet I persisted. Then it was really fun. Because for once in my life there was no pressure. No results were expected from me, of me and by me. Nor anyone else. No changes required. I took things as they unfolded. And I have to admit I fell in love. Little by little, morning by morning I discovered new things about me while I was running. Ideas started to show up. Projects. People. Places. All while I was running.

Because the magic of taking in things as they unravel with no expectations attached is what makes us feel alive. You see for the first time in 20 something years I stopped putting pressure on myself. And the positive ripple effect was unbelievable. This extended to everything around me: my habits, my relationships, my hobbies, my writing, my work. Slowly and steadily I became more & more present letting go of expectations of how things “should be”. And I would be so intrigued of how much time I used to spend judging, worrying, categorising, sorting, and pressuring people/ things around me. I learnt that every single mile I ran mattered, every imperfect run I would squeeze in on a busy day after work or on an early morning mattered, regardless of how slow or fast it was. No matter what kind of breakfast I had that day. No matter if my running shorts would match my tank top 😛 it would STILL matter. The person that would come back through the door AFTER a run was so different than the one that went out. More calm. Patient. Tolerant. Warm. Thoughtful. Loving. Enthusiastic. Energetic. All thanks to that “boring part” in the middle 🙂

So why not next time when things get “boring”, tedious and you get this urge to just screw it and go do something else choose to stay for just a little bit longer. Not much. But do it purposefully. Say to yourself taking a big breath in “I’m going to stick around doing this for at least 5 more minutes and then see what happens”. Then big breath out 🙂 Or you can replace minutes with breaths, 5 more breaths. Or metres 🙂 500m further down the road.

Because when you draw the line that’s how you make everything in life in general; building on this “boring” part in-between, adding 5 more breaths to whatever you’re doing, going literally 500m further.

Yours in mindfully choosing to stick around even when “it sucks” :),

I help nurtures, connectors & creatives change the way they FEEL about money in a way that feels like fun & play.

Sacred Money Archetypes® is a registered trademark of Heart of Success, Inc. and licensed by Ileana Bumbulici Copyright 2021 Kendall SummerHawk